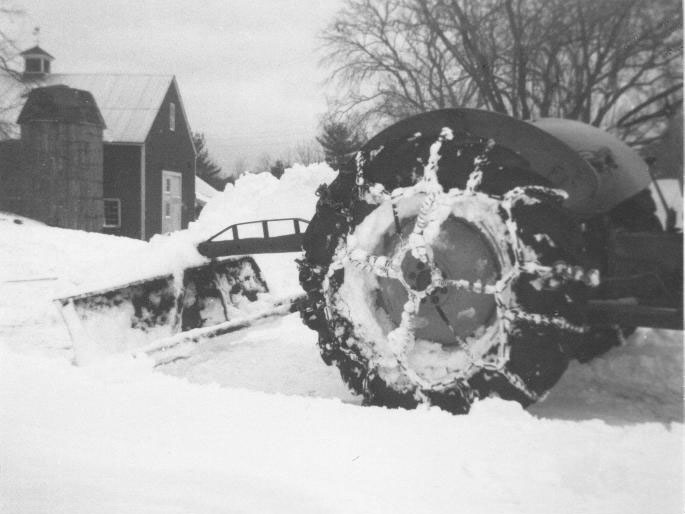 This narrative was originally published around 1983. Since the publication, there have been changes. Melvin P. Longley, Sr., passed away on November 24, 1997. Jonathan Longley moved from the city back to Shirley. Lee and Betsy Mirkovic acquired the Longley Homestead. On March 10, 2003, the Town of Shirley passed a resolution to acquire Longley Acres for conservation purposes for $1,030,000 provided the Commonwealth of Massachusetts supplies a $1 million open space grant which the Town applied for and the Commonwealth approved. The Town, under the care, custody and control of the Conservation Commission, acquired the 73-acre Longley Acres, including the house and barn, on April 10, 2003.

I would like to thank Louise Longley for writing this wonderful narrative and supplying me with her original manuscript so I could scan the photos and text. I would also like to thank the following people who made suggestions, supplied additional information and helped to ferret out typographic errors introduced by the text scanning: Denise Brauckmiller, Anne Gagnon, Betsy Colburn Mirkovic, Heidi Roddis Ricci, Ruth Terry and Peter Zopes. Finally, I would like to thank Meredith Marcinkewicz and Steve and Mona Longley who also helped move this project along.

I have tried to retain the flavor of the typewritten original as much as possible. A browser that fully supports Cascading Style Sheets will give the best results, though things should be legible on older browsers. My editing changes were as follows:

Any comments on this project are welcome. Send them by email to mail@shirleyhistory.org or Postal Service mail to the Shirley Historical Society, Box 217, Shirley, MA 01464.

Related material at this site: